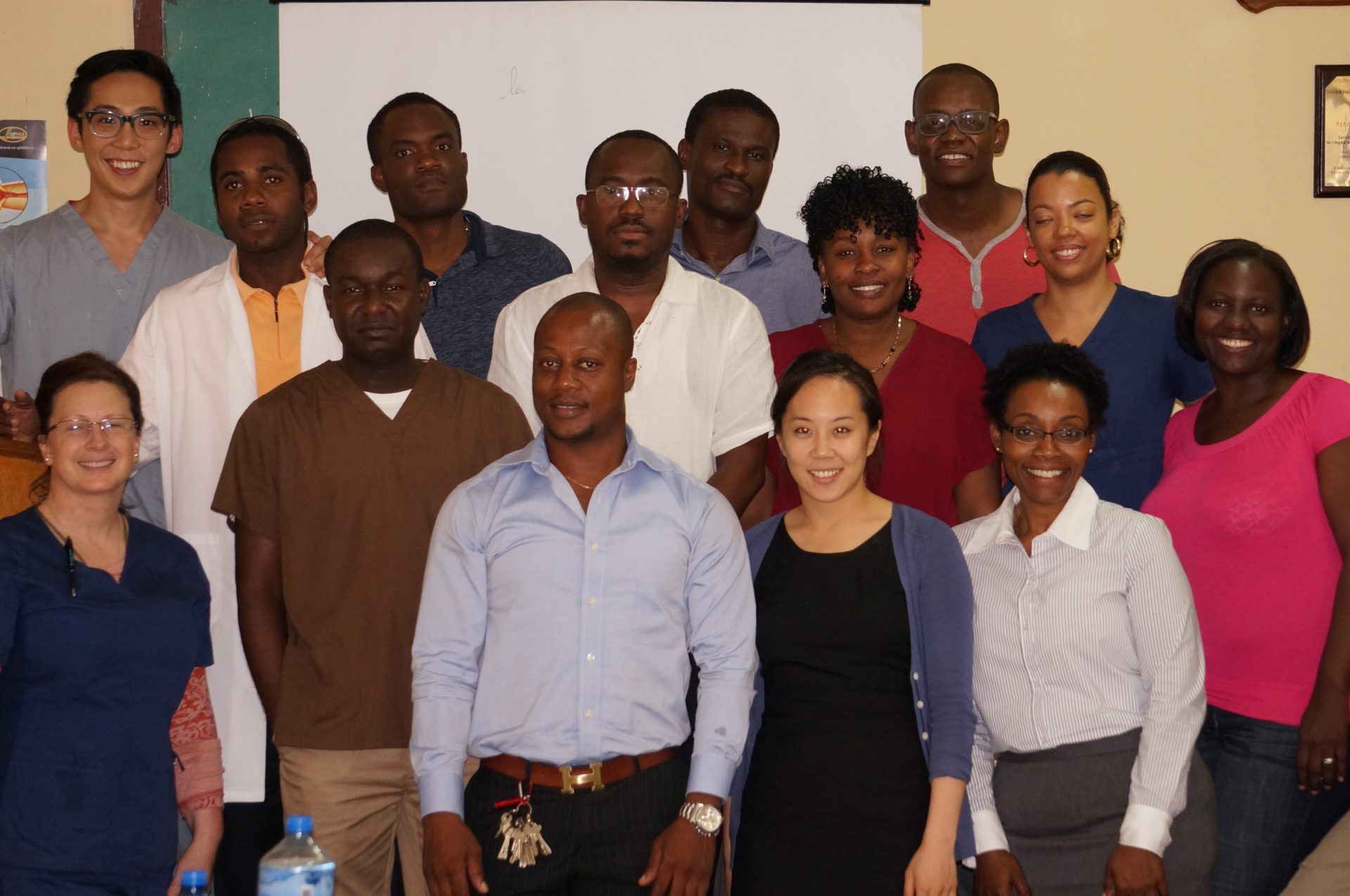 Haiti, a nation of over 10 million people, is all too familiar with natural disasters. More than half of the total health expenditure (THE) in Haiti goes toward curative care. Despite 38% of the THE going to the hospital sector, the hospitals remain severely under-equipped (World Bank, 2017). The powerful earthquake in 2010 killed many healthcare professionals and destroyed the country’s medical infrastructure, including the only teaching hospital in Haiti. Even prior to the earthquake, the country’s healthcare had been chronically underfunded and short-staffed. Only 40% of population had access to care, a number that has not changed much in recent years. Haiti also has the lowest health workers to population ratio and per capita annual healthcare spending in the Americas (Reliefweb).

Radiology professionals and equipment are limited in Haiti, especially since the earthquake of 2010. According to the WHO, Haiti has 0.29 CT scan unit per million population, as opposed to nearly 40 in Iceland.

Radiologic infrastructure is minimal and underfunded. There is currently only one operational CT scanner in the public sector. Radiography and sonography are available in a limited number of healthcare facilities in Haiti, but are also often inoperable due to equipment malfunction or user inexperience. 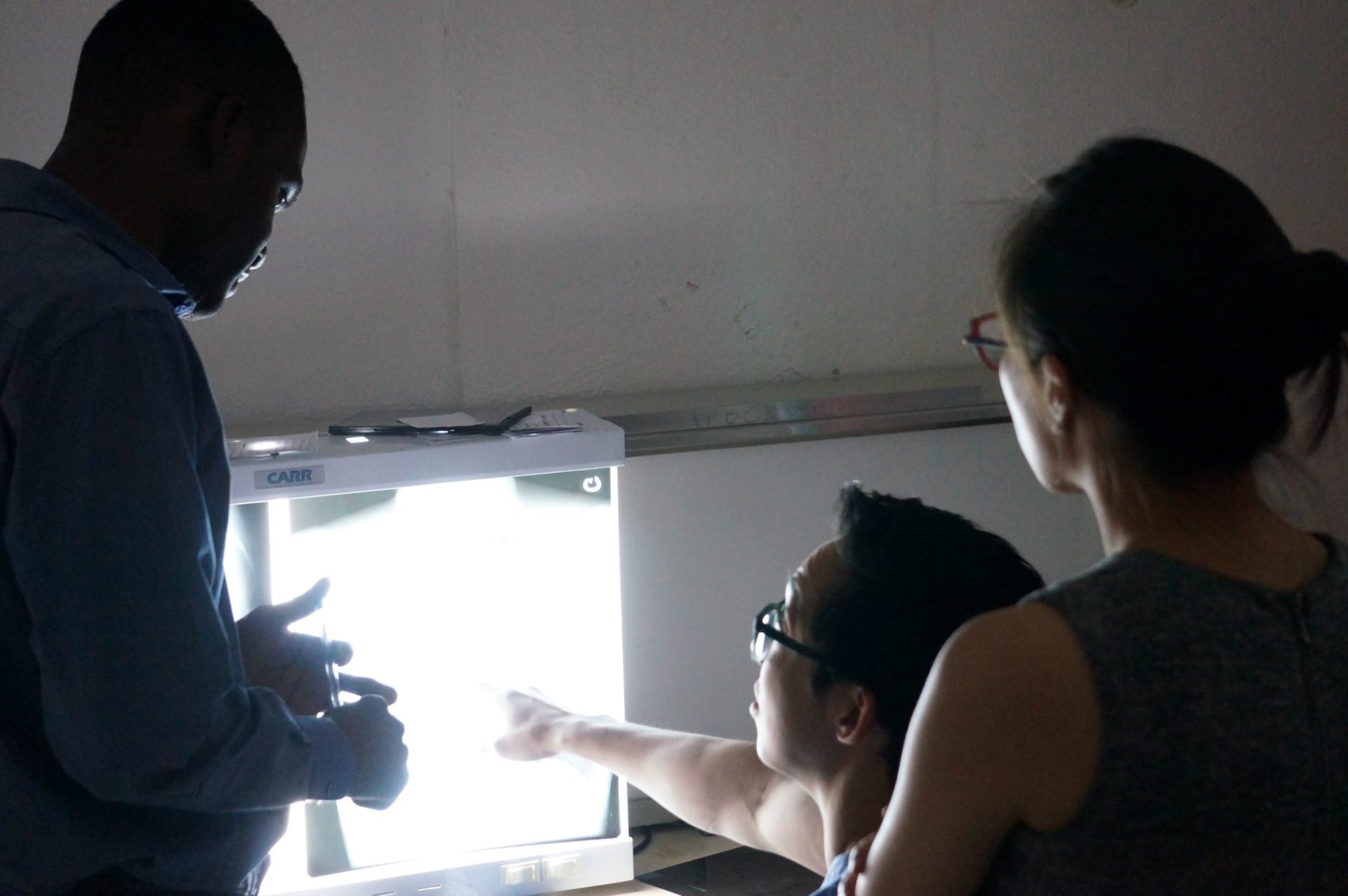 RAD-AID’s work in Haiti emphasizes education, support, and training, to run in parallel with the donation of equipment. As such, the CT initiative is expected to send a stream of RAD-AID team members to provide CT training, including technologists, physicians, physicists, engineers, nurses, and other health professionals.

Additionally, RAD-AID has helped to train physicians, technologists, and nurses at other sites around the country, such as Quisqueya University. Our team, which normally consists of radiology attendings and residents, technologists, and physicists, travels to Haiti regularly, conducting didactic and hands-on teaching of the radiology residents at the University Hospital of Haiti in Port-au-Prince as well as technologists and nurses at other locations. Additionally, RAD-AID has recently started to develop a breast screening program in Haiti, with a particular emphasis on teaching physicians and nurses about the epidemiology and pathophysiology of breast disease, the clinical breast exam, and ultrasound-based diagnosis of breast abnormalities.