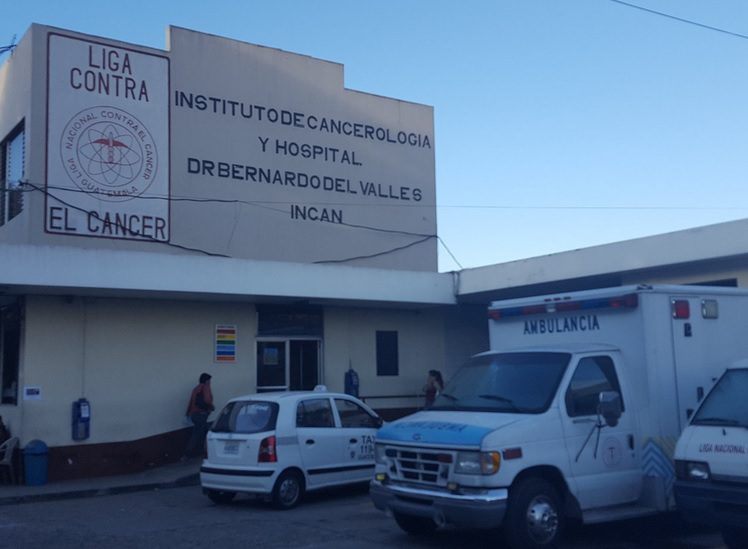 RAD-AID began working in Guatemala in early-mid 2016 at the Instituto de Cancerología (INCAN) in Guatemala City, focusing on cancer care for medically underserved populations. This program was initiated in partnership with Mallinckrodt Institute of Radiology at Washington University in St. Louis, which has been a RAD-AID Chapter since 2015.

Under the leadership of Dr. Lauren Saling, RAD-AID first performed a full Radiology-Readiness Assessment in mid 2016. In October 2016, RAD-AID partnered with Merge Healthcare (a subsidiary of IBM) to donate and implement the first digital imaging archive (PACS) in Guatemala.

RAD-AID is currently working to donate a new ultrasound unit to INCAN, which will greatly benefit the cancer patients of Guatemala, for screening, diagnosis and treatment of cancers. Cancer care in Guatemala is so poor, according to the World Health Organization, that more than 70% of patients in Guatemala with cancer present with late-stage disease. This is a trend that RAD-AID is trying to reverse by providing high-technology imaging for earlier detection and better treatment. In the United States, a patient with breast cancer has a 90% chance of survival, but a cancer patient in a developing country has a less-than 50% chance of survival. We can change that through advanced health technologies and training to build the right health care capacity. 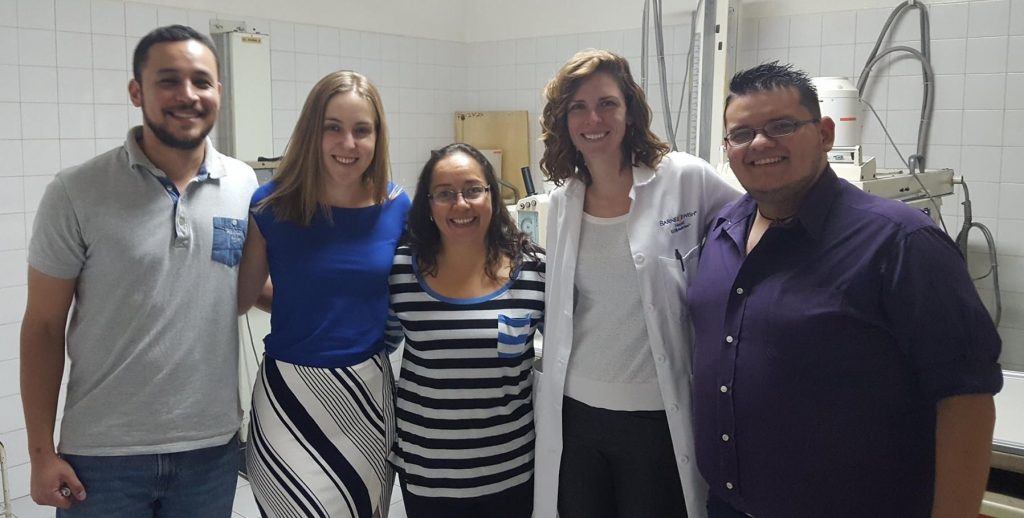