Cameroon is a Central African country with a total population of 24 million. According to the World Bank report, the social and health indicators in northern and eastern Cameroon are alarming, and health statistics across the country are not improving for the past 20 years, despite having enough proportion of doctors to population and spending more money on health per capita than most SSA countries.

Radiology in Cameroon has grown significantly in the last ten years. Most imaging centers are located in Douala and Yaoundé, the two major cities. Most centers only have conventional x-ray and/or ultrasound machines. CT scanners, MRIs, DEXAs are available but in limited quantities. There is only 1 radiologist per 500,000 people and 1 radiation oncologist per 5 million people. 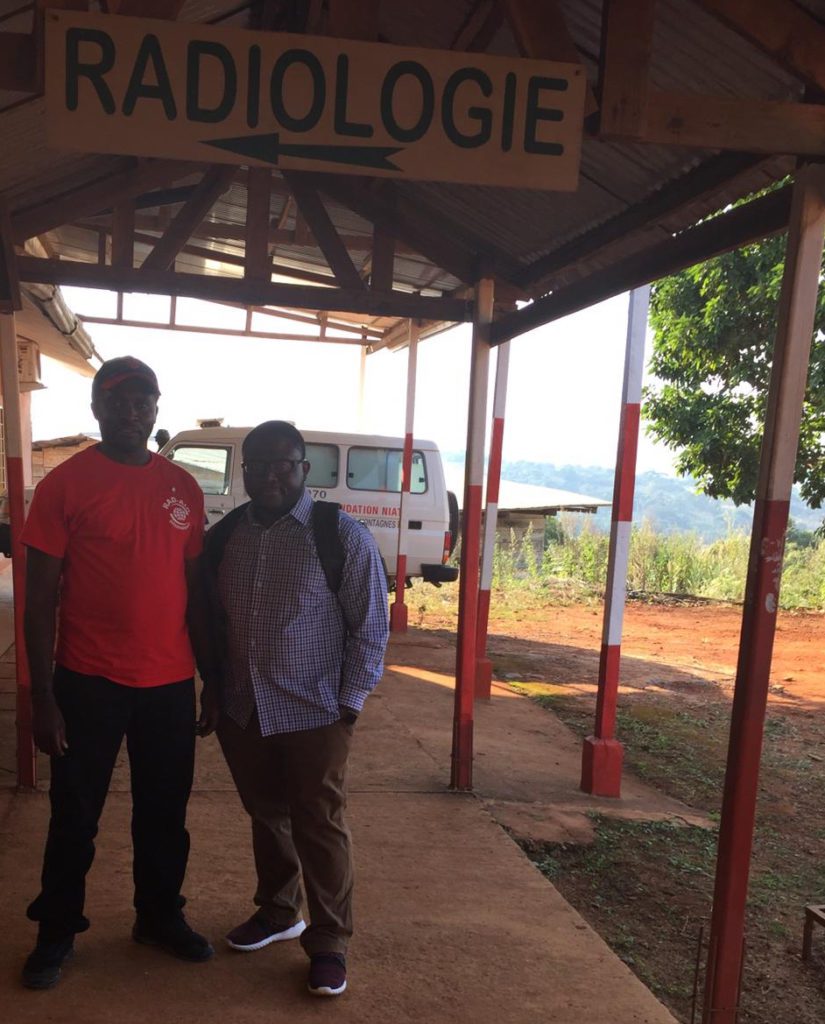 In conjunction with the RAD-AID Chapter at Yale University, Radiology Readiness Assessment was completed in 2016 at Mbingo Baptist Hospital in Cameroon. The initiative assessed current imaging modalities, health delivery, and infrastructure. Mbingo Baptist Hospital serves a population of five million and has the goal of developing into a national tertiary referral teaching hospital offering post-graduate medical education.

In 2018, RAD-AID signed a partnership with Siemens Healthineers for radiology in French Francophonie Africa during the Journées de Radiologie d’Afrique Francophone (JRAF) 2018 in Douala. This means that RAD-AID is adapting its outreach method in French speaking countries in Africa: translating the Radiology Readiness Assessment to French, recruiting French speaking volunteers, assessing the state of medical imaging in French Francophonie Africa, etc.